What Is The Reason Behind The Devaluation Of The Rupee Over A Dollar? 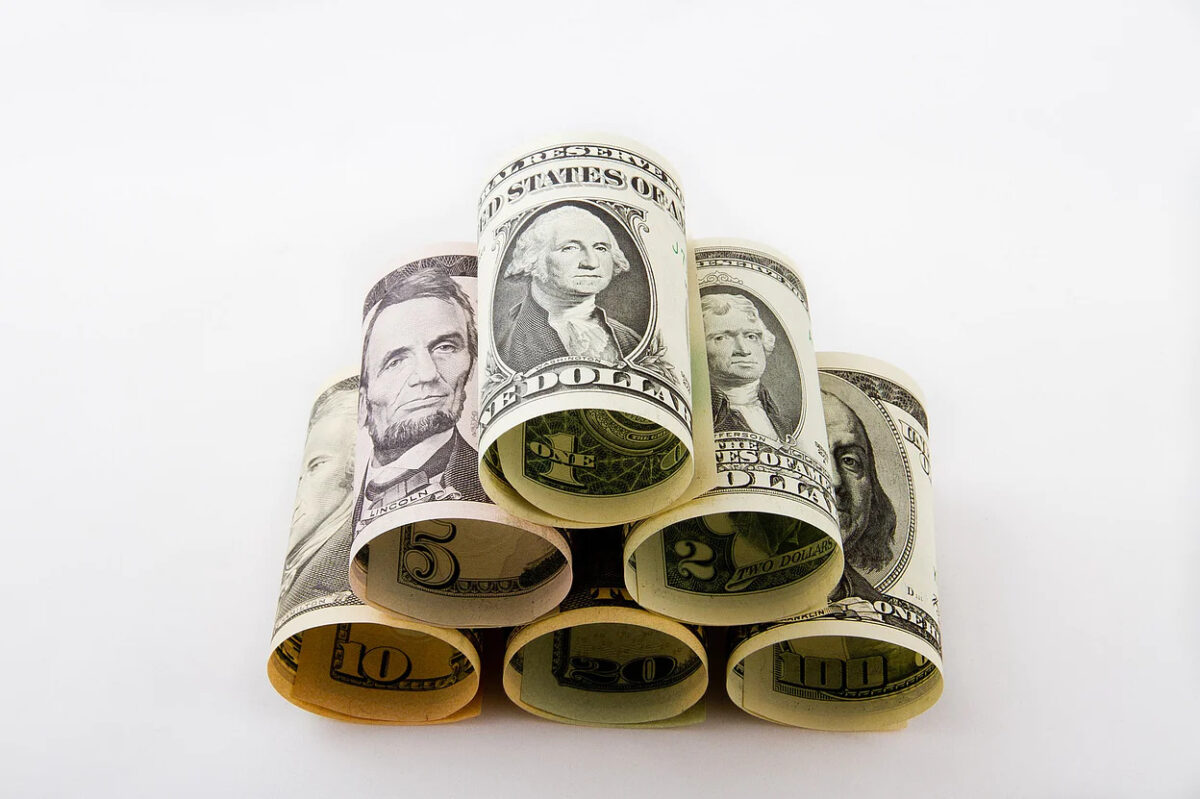 The Indian Rupee is the currency in India, and it is the official money of all the states of the Republic of India. Many people or traders are asking about the real reason for the fall of the Indian Rupee.

Overseas investors play an important role in making the country’s economy strong. Foreign investors are pulling out of their investments in India in the context of the US Fed’s intention to increase US interest rates and the conflict in Russia and Ukraine. Foreign investors receive rupees when they redeem their interests in India. However, they must exchange their rupee-based holdings for dollars. As a result, they will purchase dollars in exchange for rupees. This led to Demand for the dollar growing while demand for the rupee decreased.

The top country in importing crude oil is India in the world. The decision to cut output by OAPEC, also known as the Organization of Arab Petroleum Exporting Countries, and the decision by countries of the Persian Gulf nations to double the price of crude oil. Indian firms are forced to spend more money due to the more than 60% spike in global oil prices. It leads to increased demand for dollars and a depreciating rupee. 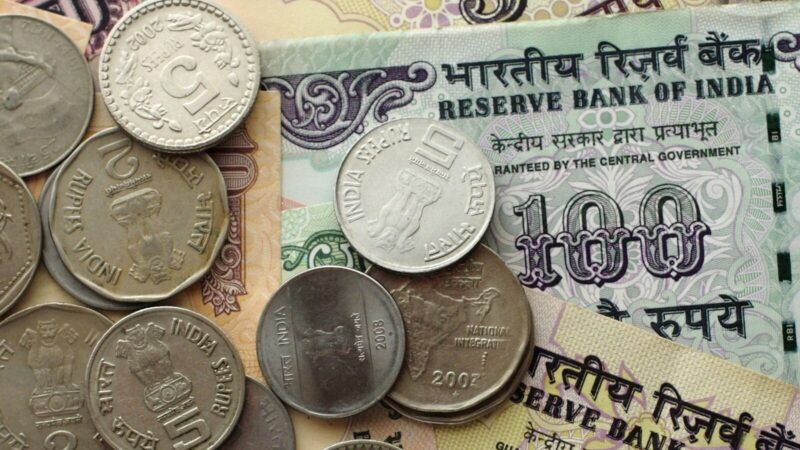 Rupee depreciation will not only impact the Indian economy, but it will also impact your pocket in the following ways-

Indian businesses must buy dollars to cover their payment for import goods. The cost of importing crude oil will increase as the rupee depreciates versus the dollar. Followed by this, imported resources are likely to produce more expensive byproducts. If businesses cannot tolerate this cost increase, they might pass it along to customers. As a result, India’s overall inflation rate may increase more quickly than anticipated.

Rupee depreciation will also enhance the interest rate as the government has given RBI the mandate to control inflation. The RBI raises the repo rate if it anticipates inflation will exceed its tolerance level for any reason.

After a few years of going strong, Rupee again falls against the dollar. It has fallen to near 79 against the Dollar. There is a lot of talking about the reasons for this fall. The rupee is falling for various reasons like Rising the Dollar demand, a fall in oil prices, and much more.