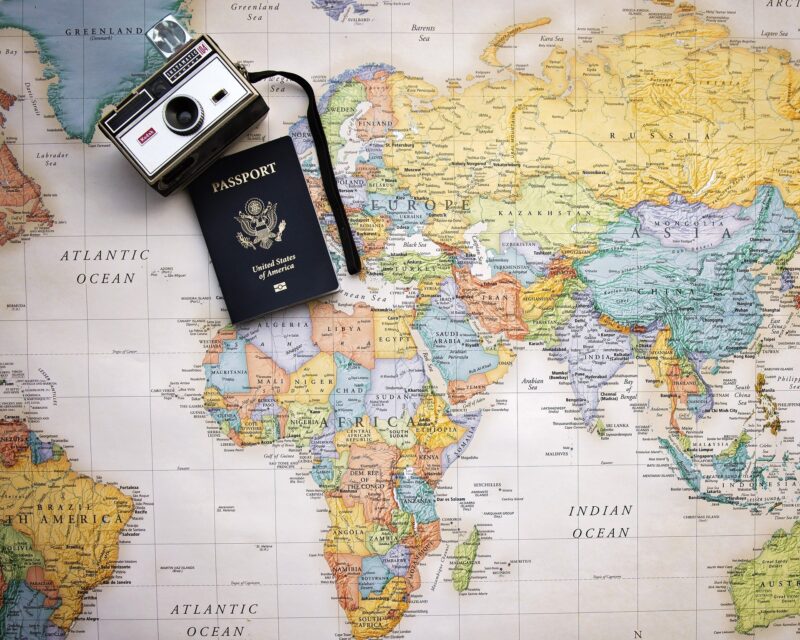 When it comes to travel, you want a comfortable hotel, delectable food, exciting activities, and the opportunity to see all of the famous sights while staying within your budget. Of course, some cities are more affordable than others, but others make you wonder how anyone could afford to live there. Most of you strive to get the best hotel, airfare, and restaurant bargains to stay within your budget. If you want to discover which cities will be the most expensive to travel through, then this post lists the top ten most costly holiday locations in the world-

The sun-drenched city on Israel’s Mediterranean coast, due to the strength of the Israeli shekel against the US dollar, the city obtained the highest place in the cost of living. Since the past two years, there was also a significant increase in transportation and groceries prices. 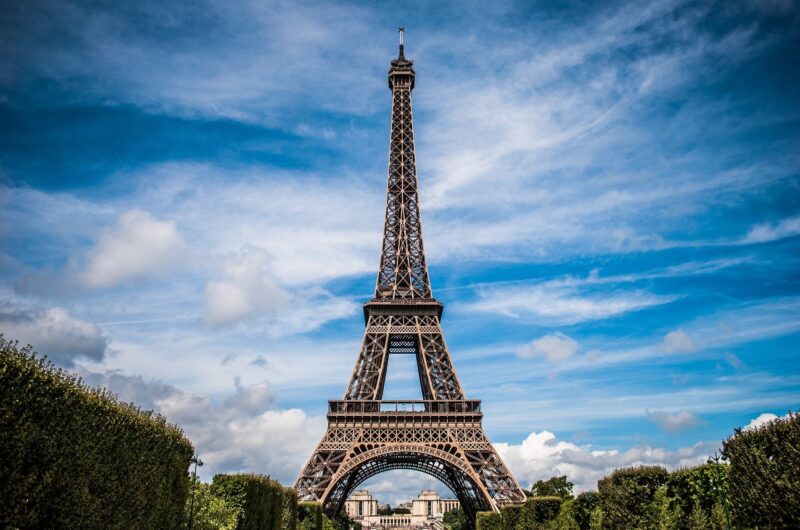 In addition to housing the Eiffel Tower or the gleaming Champs-Élysées, the French capital has also ranked high in its cost of living. However, that hasn’t prevented tourists from flocking in droves. One of the attractions for many is a visit to the Moulin Rouge in the Montmartre area.

Singapore has also acquired a place among the expensive cities in the world for tourists to visit. Here the transportation is also expensive. Singapore’s government keeps the car rate at its maximum to manage the total number of cars on the road.

When it comes to groceries and clothes it will also cost you more. It is considered the most developed city, with a thriving gastronomy scene. It is primarily frequented by honeymooners, professionals, and wealthy individuals.

Even though living expenditures in Switzerland are usually high, they are especially so in Zurich. Rents have risen dramatically in recent years, partly owing to immigration, and there are few available apartments. According to government statistics, the average rent in the city is €400 ($450) per square meter.

Because of its astronomical rents, Hong Kong, a former British colony now one of China’s special administrative zones, is also rising high on the list. The metropolis is one of the world’s most densely populated cities, and it’s not uncommon to find modest rooms for rent in one of the city’s many buildings for €2,000 (about $2,260) per month.

It can be challenging to plan a budget trip to New York, but it is achievable if you research before visiting the city. You can find reasonably priced food in select regions, and choosing public transportation will save you money on vehicles. However, you won’t be able to save money on lodging or adventure activities any longer.

The Angels’ City of Hollywood. The place where the stars reside. Few towns in the United States conjure up images of grandeur and money like this megacity in California. Aspiring actors and filmmakers and creative want-to-be’s from all over the world flock to this multibillion-dollar entertainment hub.

Geneva is the second Swiss city to make it into the top ten. The expensive metro is located on Lake Geneva near the French-Swiss border. The city is a financial center and the headquarters of the United Nations and the Red Cross in Europe.

This water-bound city in the north While the cost of food and housing in Copenhagen is exorbitant, the town is populated with residents who prefer to ride their bikes rather than drive, which you’d think would make gas and transportation prices more manageable.

Osaka is one of Japan’s two major financial centers with its millions of residents, alongside Tokyo. Visitors should budget for a large amount of money, especially for lodging. The rent per square meter is significantly greater than in the rest of the country, which is already expensive.

Rent is typically exorbitant in the world’s most affluent cities, and restaurants can charge top dollar. However, Job possibilities, fine food, theatre, and quick access to world-renowned institutions are advantages of city living.